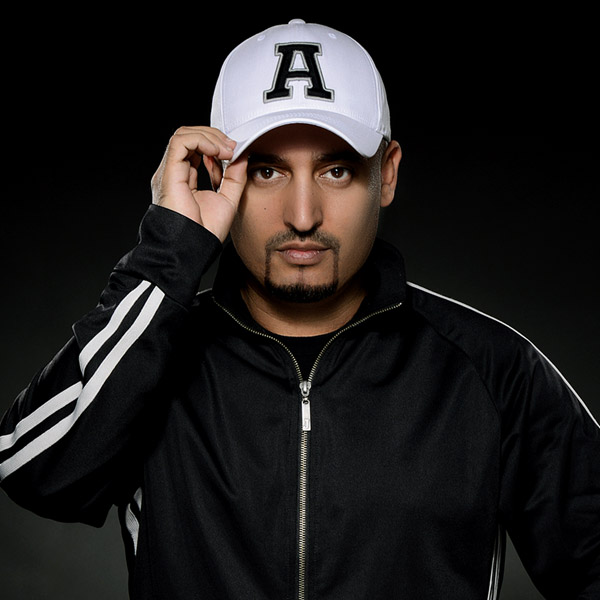 Becoming an artist and a graphic designer was not a mistake or an accident; it was simply the result of pursuing his passion.Ahmed had initially gotten his degree in Business Management but his heart was always in art. He would draw on anything he could get my hands on, and taught himself to translate his thoughts into pieces in Illustrator, Indesign, and Photoshop.

Over the past 15 years, his thinking and practice transformed from business-oriented with an eye for art to graphic designer and artist with business principles in mind. His business background helps him see eye to eye with clients while remaining daring in his approach. From directing photo shoots to designing adverts, his experience covers many areas including corporate branding, print design, packaging, and other design projects upon request. In all of his work, however, he always keeps in mind that, as Brenda Lauren said, “A design isn’t finished until somebody is using it”.

His main source of inspiration is music, which he is frequently told is not common. He enjoys the thrill of venturing where many hesitate, like drawing with his bold approach, directly on a designer handbag. He also enjoys sharing his methods and what he’s learned in design and in conducting business as a designer, as he has done, in workshops across the Gulf. He also enjoys motor sports. So, when he’s not designing, you will find him on his motorbike.

A site-wide Call to Action Section! Have you fallen in love yet? Buy This Theme!